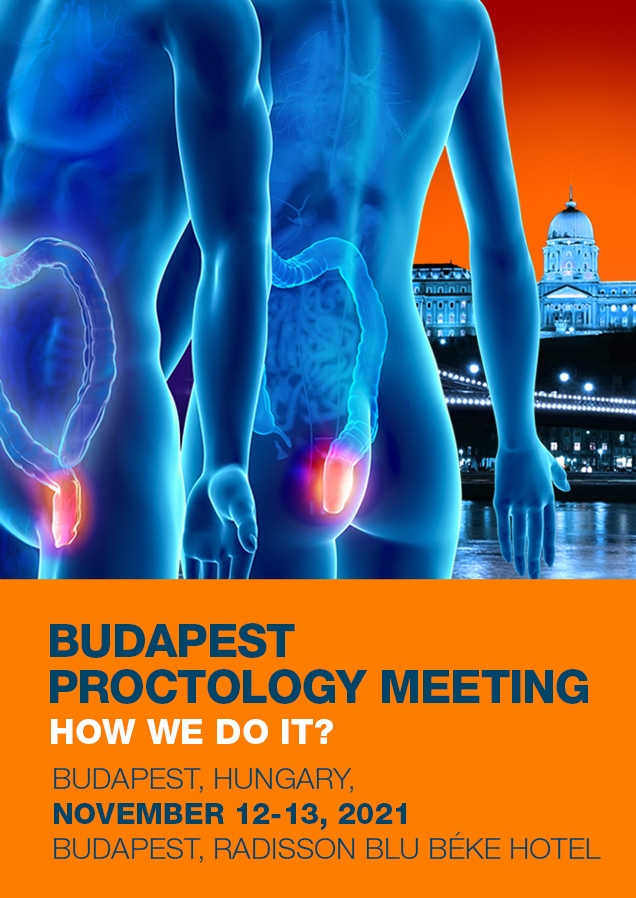 Some fall in love with Budapest at first sight, others will only become devotees after a longer stay, but no-one denies that it is one of the most beautifully situated cities in the world. The wide stream of the Danube divides the metropolis of some two million inhabitants into two, the hilly Buda and the flat Pest. The panorama over the Danube and the radial avenue of Andrássy út are on the UNESCO world heritage list. Once you have seen them flood-lit, you will appreciate why.

The story starts on the Buda side when Celts settled on Gellért Hill well before the birth of Christ. This territory was later occupied by the Romans in the 1st century A.D. in their effort to expand the empire's frontiers north to the river Danube. The Roman settlement – Aquincum - grew into a town of 30,000 inhabitants and became the main city of Pannonia province. The Romans constructed paved roads, amphitheatres, bastions and fortified strongholds here, the ruins of which now increase Óbuda district's reputation. Magyars settling in the territory in the 9th-10th century considered the river Danube the core of their new homeland rather than a natural borderline. The flat areas were populated first, including the large island that once stood where Pest City Centre stands today. The Tatar invasion in the 13th century quickly proved that defence is strategically difficult on a plain. King Béla IV therefore ordered the construction of reinforced stone walls around the towns and set his own royal palace on the top of the protecting hills of Buda. The town's development was abruptly halted and took a new direction in the 16th century. Formerly rich settlements of Western civilization were gradually turned into vivid oriental "towns" and later abandoned, while the Christian cross was replaced by a new symbol: the crescent of the East. The Turkish occupation lasted for more than 140 years and left only very few marks but much destruction. All the values created by the occupants are linked to water - Turkish thermal baths are the best example. So after the Romans, we "owe a note of thanks" to the Turks for turning our city into a valuable spa resort capitalizing on its rich thermal resources. Some of the pools built in Budapest during the Turkish thraldom are still used today, like Rudas, Király, and another reminder of the Turkish times in Hungary.

The 18th century marked the slow awakening and recovery of the city. On the other hand the 19th century was the age of major changes and witnessed the birth of a completely new city almost from scratch. The hills of Buda and the city walls of Pest no longer provided protection and limited space was a barrier to real development. The core of the shaping metropolis thus moved down from the hill to the plains, making Pest the centre again. 1867 was the year of Reconciliation that brought about the birth of the Austro-Hungarian Monarchy which significantly contributed to the blossoming of the country and its capital city.

In 1873 Buda and Pest were officially merged with the third part, Óbuda (Ancient Buda), thus creating the new metropolis of Budapest. The rapidly growing and flourishing city received new public offices, avenues, channels, public lighting, horse carriageways, a subway, green parks and bridges. By the turn of the century it was a genuine rival to Vienna. Dynamic Pest grew into the country's administrative, political, economic, trade and cultural hub. The destruction of the Second World War could only be compared to the devastation wrought by the Turkish occupiers. After the war and until May 1990, when the first democratically elected government took power, the country was a victim of communist imperialism. The achievements of the political changes and the past decade, like democracy and a market economy, help to efface the dictatorship of the not so distant past.